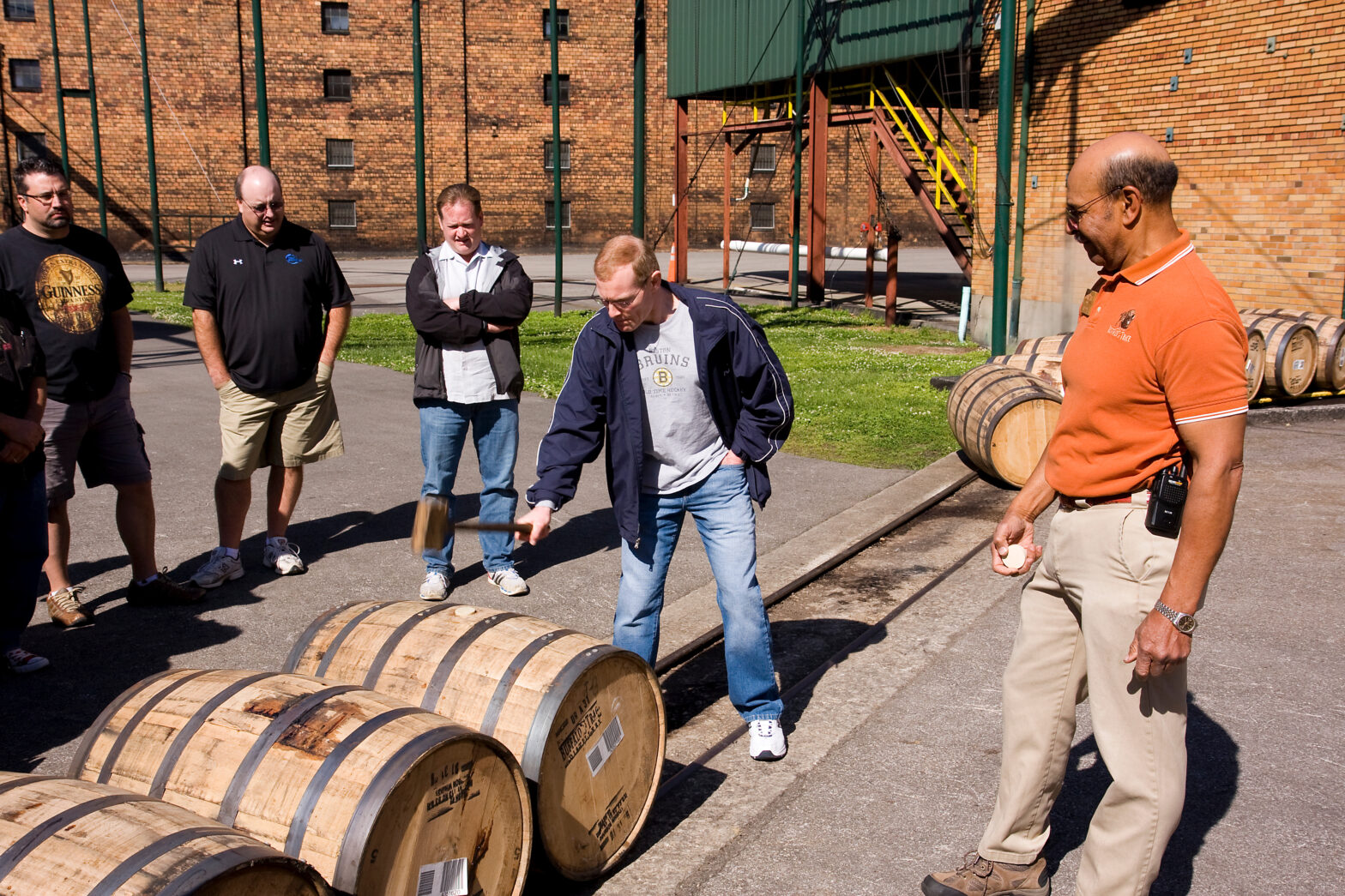 I have been involved with barrel picks from multiple distilleries: Wild Turkey, Jim Beam, Four Roses, Buffalo Trace, Willett, Bowman, Smooth Ambler, High West, MB Roland.  One thing they all have in common is you are almost always picking someone else’s reject barrels.  Let me explain.  The typical process is samples will be sent or if in person barrels rolled out.  It varies but typically from 5 to 10 barrel samples are tasted for your pick.  The barrel you select is then marked and set aside for later bottling.  A new barrel is rolled in and the next group gets in on the process, picking from your reject barrels, just as you picked from the prior group’s reject barrels.

When you walk into a liquor store and see a private pick of a bottle on the shelf, sometimes the store owner/manager was directly involved in the pick by tasting samples.  But plenty of times it is nothing more that the store telling the distillery to send them a barrel pick of xyz.  In this case, someone at the distillery selects the barrel. Pulling and moving barrels from a rickhouse is lot of hard work; I’ve moved my share.  Since barrels have already been pulled for the barrel picks, my theory is if a barrel has been rejected multiple times by groups doing tastings, those are the barrels that become ‘store’ picks.

As they say one man’s trash is another man’s treasure.

51. You believe all barrel picks are superior to standard bottle expression.