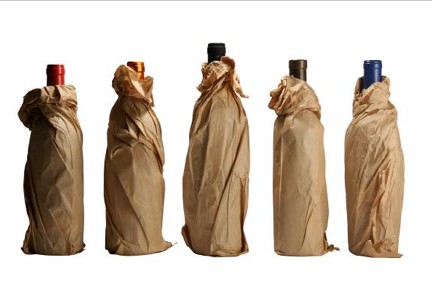 I love blind tastings.  I think too often we get caught up in trap of if something is expensive it must be excellent.  I just finished up running a blind tasting of 20 American whiskies. I obtained 20 different bottles of American Whiskey and broke each one down into 50 ml sample bottles.  In a local Houston whiskey group, I had 15 tasters volunteer.  Each taster paid the actual cost for the samples.  The only 2 clues the tasters knew were that it was American whiskey and that none were secondary cask finished products.  They submitted notes and scores on 2 samples a week for 10 weeks.

American Whiskey is a broad category.  The TTB defines 35 different types.  And I threw the gauntlet at this group; corn whiskey, wheat whiskey, Bourbon, malt, rye, blend of straight whiskey, and even one that was 51% American and 49% Canadian.  I Included whiskies that ranged from $15 to $130.  Included were some hot to trot new brands that are often discussed in social media.  I threw in a real dog, well OK a few, and the group pretty much ranked this appropriately towards the bottom

The attached graph (data graph courtesy of Sergio Garcia) shows the results.  The scores on the 2 most expensive whiskies? slightly above middle of the pack.  Maker’s Mark Cask Strength as winner might surprise some, but not me.  I think the entire line of Maker’s products are under appreciated by whiskey geeks and hope this will get a few to go pick up a bottle.  Whitmeyer’s is a local Houston area craft distillery.  They have just started selling some of their true grain to glass bourbon as single barrel expressions so nice to see them score so high.

One I really enjoyed but the tasters thought middle of the pack was the new Beam Little Book, a blend of straight whiskey.  It was probably the most polarizing of the group.  If you look at it’s median score and top range, it way outperformed its average score.