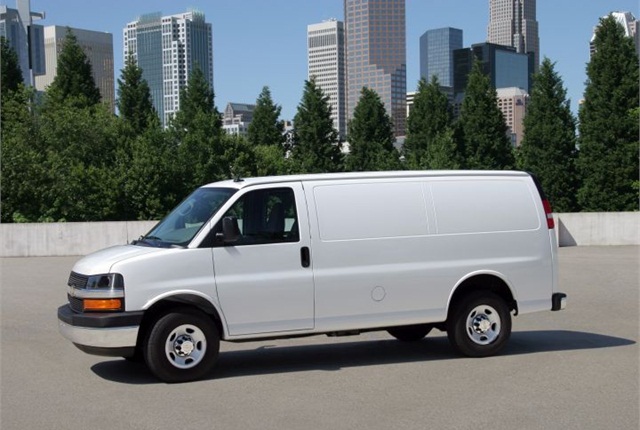 Have you ever heard of the ‘white van speaker scam’? If not wiki link – https://en.wikipedia.org/wiki/White_van_speaker_scam. The gist is a con artist driving a white van makes you believe they have some high-end speakers left over from some job and must move fast. They are willing to move well below retail; often 80% below ‘retail price’ but you must act NOW. The reality is they are selling super cheap imported from China crap speakers. They are still out there but now have moved to flat screen TV’s; I was approached just last year.

In my opinion, KY Owl Confiscated is the whiskey version of the ‘white van speaker scam’. Its bulk sourced non-age stated KY straight bourbon whiskey for $129. Every single major KY bourbon distillery sells the same for $25 or less. Since KY Owl has no distillery they bought this from one of those other major KY distilleries. They are pitching high-end bourbon but delivering something pretty basic. Did I mention it has no age statement?

The white van scam generally starts in parking lot with the con artist approaching you saying ‘you look like a cool dude’. And since we all want to be cool, this relaxes your guard against being scammed. KY Owl does about the same; they immediately tell you they are ‘The Wise Man’s Bourbon’.

I thought the KY Owl Rye was overpriced but at least it carried an age statement. Perhaps one could justify the price if this was a very limited release, but it’s a national release with wide distribution. It carries no added secondary value.

I can’t stop you from buying $25 whiskey for $129; it’s your money. However, I can at least say I warned you and I will laugh at all the fools who do buy it.